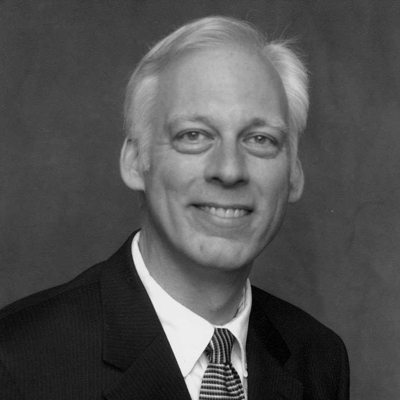 Gregory Crowell made his name for his performances of the keyboard works of Johann Sebastian Bach. He has appeared internationally as organist, harpsichordist, lecturer, and conductor, performing at the American Guild of Organists and Organ Historical Society conventions, the Boston Early Music Festival, and the Saugatuck Chamber Music Festival.

Made possible by the Marjorie O'Malley Sacred Music Series.