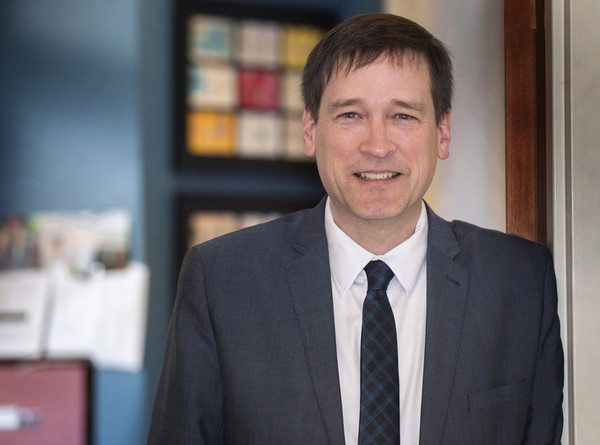 This lecture has been canceled.
The Lhasa Uprisings of 1959 and 2008 stand out as the two most prominent challenges to People’s Republic of China’s rule in Tibet in the past sixty years. Both occurred at key moments of vulnerability for the PRC. Both resulted in open violence and the deaths of civilians, soldiers and monks. Rarely noted is the fact that in both revolts, Lhasa’s Grand Mosque emerged as a central target of Tibetan hostilities. Professor David Atwill (Penn State) will discuss Tibet’s Muslims and their often misinterpreted and misremembered role in Tibetan politics, culture and society through the lens of these two events.

David Atwill is a professor of history at Penn State University where he teaches a broad range of courses on China, Tibet, and world history. His most recent work Islamic Shangri-La Inter-Asian Relations and Lhasa’s Muslim Communities, 1600 to 1960 traces the rise of the Tibetan Muslim community from the 17th century to the present. More recently, his research has been divided between a biography of the mid-19th century Qing official Lin Zexu and a broader study of the High Asia (1900-1960).