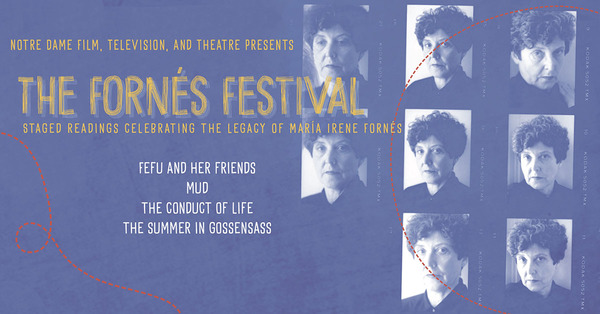 Mae lives with Lloyd in considerable rural poverty, but she attends classes and is committed to learning to read. Winner of the 1984 Obie Award for Playwriting, Mud delves into one woman’s desire for education against all odds.