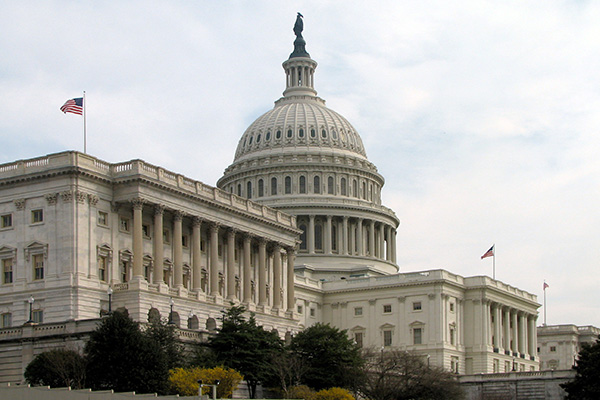 The U.S. Congress has failed to make progress on multiple major issues confronting our country, including health care, gun safety, domestic terrorism, immigration reform, education reform, funding for critical infrastructure, and the dangers posed by climate change. Members of both political parties blame the other side for these chronic failures. Often, they resort to name calling and the use of ugly rhetoric against their political rivals, and even challenge the patriotism of those with whom they disagree.

In the era of Trump, has hyper-partisan politics risen to a new level that threatens our democracy, or is the current political landscape in Washington, D.C., merely politics as usual? Three U.S. Senators will share their views on this topic and discuss what can be done to restore a climate of political civility to Congress.