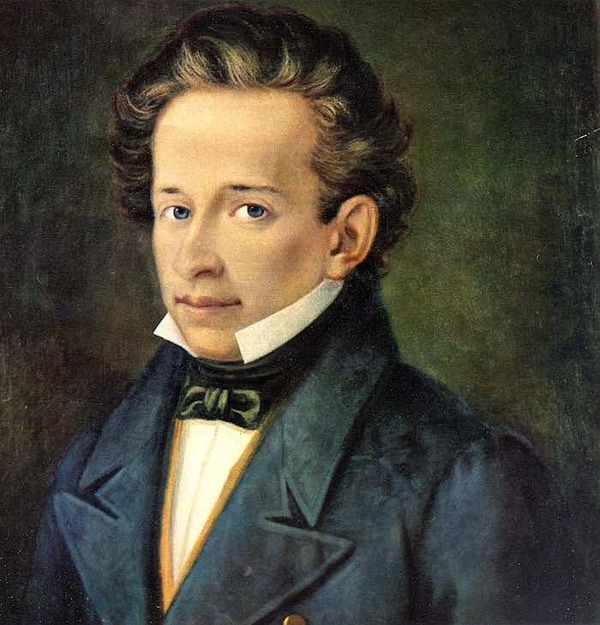 The Italian Research Seminar will open the 2019-2020 academic year with a lecture by Sabrina Ferri, Associate Professor of Italian at Notre Dame, on Giacomo Leopardi’s poetics and its connections with 18th- and early 19th-century theories of the imagination.

Sabrina Ferri is associate professor of Italian at the University of Notre Dame. Her research encompasses Italian literature, philosophy, science and visual arts of the so-called “long eighteenth century,” with a focus on the transition to modernity and Italy’s place in transnational contexts. Her work on Giacomo Casanova, Lazzaro Spallanzani, the late eighteenth-century Picturesque, Vittorio Alfieri, Giambattista Vico, and Giacomo Leopardi has appeared in several peer-reviewed journals. Her first book, Ruins Past: Modernity in Italy, 1744-1836, was published in the Voltaire Foundation’s series “Oxford University Studies in the Enlightenment.” Her current research concerns the impact of the sciences of the mind on theories of the imagination and poetics in the 18th century and the intersection of fiction, revolution, and historical thought between the eighteenth and early nineteenth century.