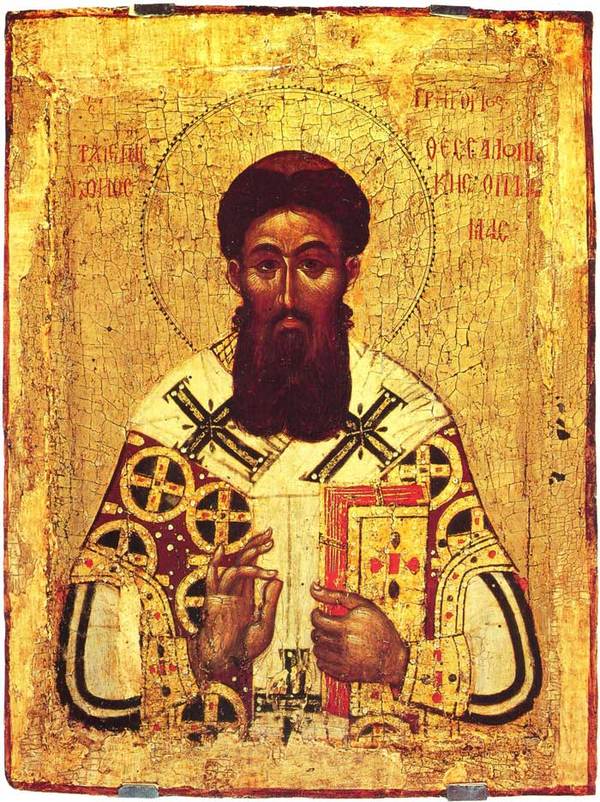 Bruce D. Marshall is Lehman Professor of Christian Doctrine at the Perkins School of Theology, Southern Methodist University. He grew up in Michigan, West Virginia, and Wisconsin, receiving his B.A. from Northwestern University and his M.A.R. and Ph.D. from Yale University. He is the author of Trinity and Truth (Cambridge University Press, 2000) and Christology in Conflict (Blackwell, 1987), and editor of Theology and Dialogue: Essays in Conversation with George Lindbeck (University of Notre Dame Press, 1990). A historical and systematic theologian, Marshall’s work focuses on the doctrines of the Trinity, the incarnation, and the Eucharist, the relationship between faith and reason, and the significance of the Jewish people and Judaism for Christian faith and theology. He works extensively on some of the major theologians of the Middle Ages, especially Thomas Aquinas and John Duns Scotus.