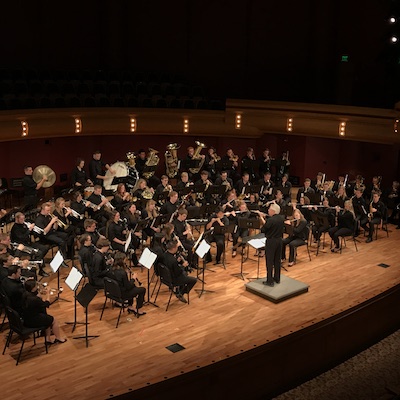 The University of Notre Dame Band is the oldest college band (in continuous existence) in the United States and was honored as such by being declared a “Landmark of American Music” by the National Music Council, the Indiana Music Educators Association and Exxon Corporation during the 1976 U.S. Bicentennial.