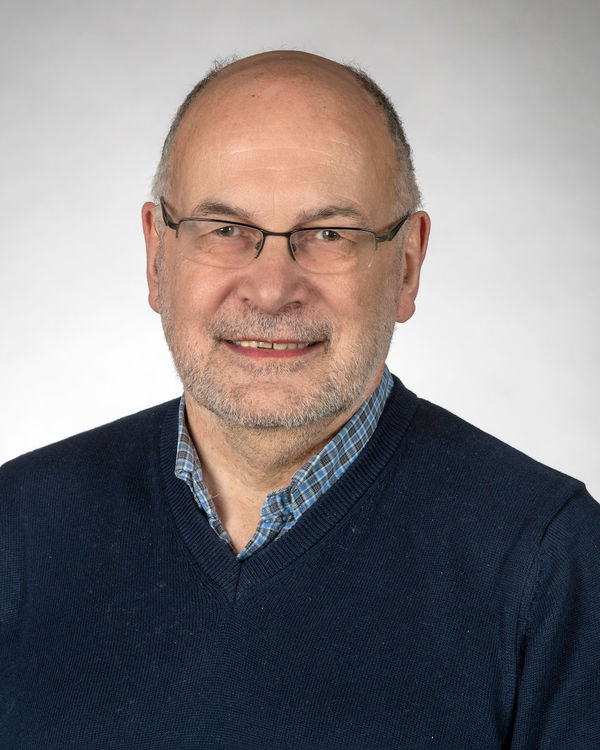 Paul Russell, Professor of Celtic in the Department of Anglo-Saxon, Norse and Celtic at the University of Cambridge, is a Joint Visiting Faculty Fellow at the Keough-Naughton Institute for Irish Studies and the Medieval Institute.

There are several extant lives of St. David, the Welsh bishop of Mynyw. These lives—ranging in date from the late eleventh to the fifteenth century, and later (including an entirely unstudied version by Gerald of Wales)—are inter-related, with copies spread far and wide. On this, the feast of St. David (Gŵyl Ddewi), Professor Russell will explore how Ireland and Irish saints, some disciples of David, are variously depicted.