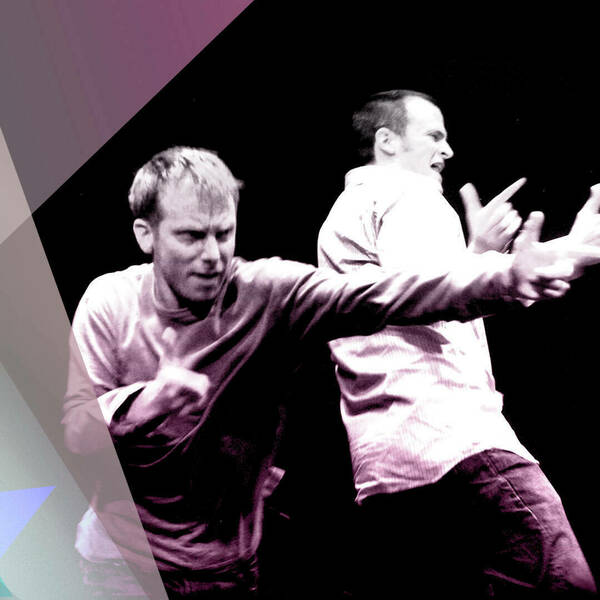 Irish Theatre of Chicago presents a vibrant and fast-paced one-act following two boys, masterfully played by Robert Kauzlaric and Dan Waller, growing up in Belfast during the summer of 1970. Mojo is from “up the road” and Mickybo from “over the bridge.” Their friendship centers on playing headers, pestering their parents and townsfolk, building huts, and day dreamily re-enacting Butch Cassidy and the Sundance Kid when encountering real or imagined friends and foes. The boys are blissfully unaware of the brewing sectarian violence coming that will change everything.

Enter·Action Friday, one hour before curtain in the Penote Performer’s Hall, join Notre Dame faculty members Brian Ó Conchubhair, Irish Language & Literature, Susan Cannon Harris, English, and Siiri Scott, Film, Television, and Theatre, in a conversation about some of the influences and decisions that created the production.