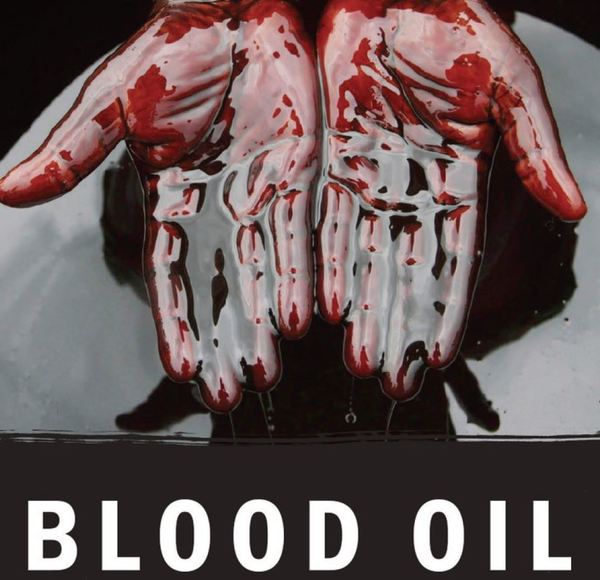 The Soviet Union, Iran, Iraq, Libya, Al Qaeda, ISIS, Syria, Russia… for 40 years the West’s most serious foreign threats and crises have come from oil states, says Leif Wenar, chair of philosophy and law at King’s College London School of Law and author of Blood Oil: Tyrants, Violence, and the Rules that Run the World.

What drives the “oil curse,” he says, is an archaic law that forces us to fund oppressive regimes and extremist groups whenever we shop. None of the West’s strategies for countering the power of oil have yet worked. Only by abolishing the law that makes us finance violence and repression abroad can we hope for a more stable, more just, and more peaceful world.

The lecture is free and open to the public.

Sponsored by the Department of Political Science and the Keough School of Global Affairs.