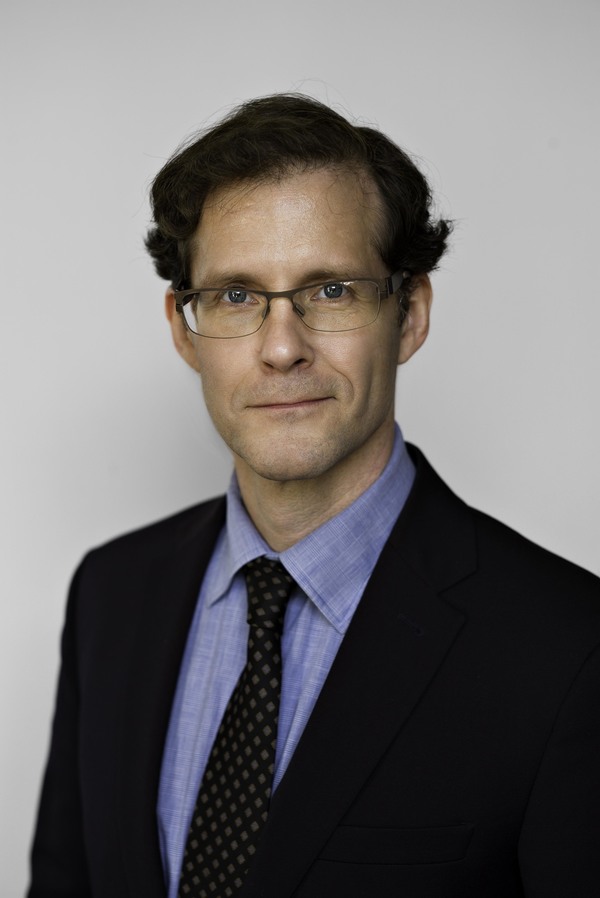 With a talk titled “Swift, Gulliver, and the Art of Travel,” Daniel Carey, Director of the Moore Institute for Research in the Humanities and Social Studies at the National University of Ireland, Galway, will open the Keough-Naughton Institute for Irish Studies’ signature Speakers and Public Talks Series for the Fall 2018 semester.

Swift’s Gulliver’s Travels (1726) stands in a long tradition of travel satire that emerged in the sixteenth, seventeenth and eighteenth centuries. Despite the centrality of travel to the story, little has been done by critics to identify this tradition and Swift’s indebtedness to it. His forebears include Thomas More, Rabelais, Ben Jonson, Richard Brome, George Etherege, and a host of critics writing on the art of travel. Swift’s genius lies in taking this critique to new extremes.