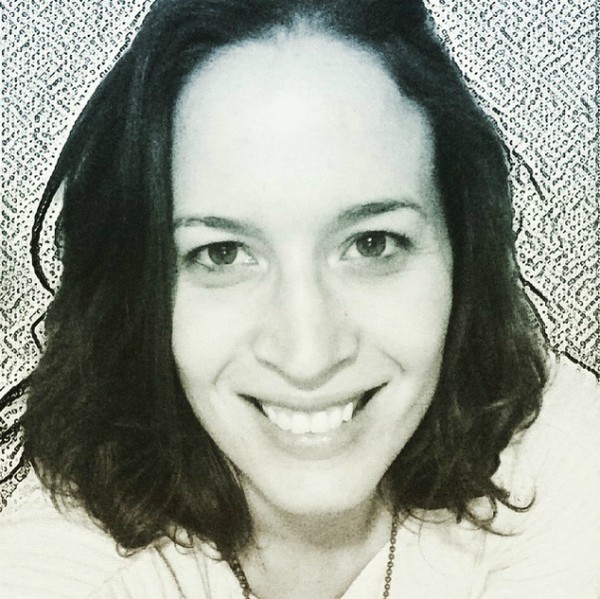 On Oct. 21, 2013, the Mozambican National Resistance (Renamo) abandoned the General Peace Agreement (GPA) that brought the country’s civil war to an end in 1992. The return of the violent conflict between Frelimo and Renamo, that had resumed earlier in 2012, became official. Questions quickly emerged about what went wrong and whether or not the conflict in Mozambique had ever been truly reconciled.

The recent history of Mozambique illustrates a much broader problem with the literature on reconciliation and transitional justice. Scholars and practitioners alike have faced significant problems when trying to determine whether countries with violent pasts were reconciled or not.

Drawing on a representative sample of conceptualizations, Bueno performs a concept-building exercise and suggests a definition for reconciliation that bridges the gap between theory and empirical observation. It is a concept of reconciliation whose defining attributes are inclusion, truth and justice. In this lecture, Bueno will apply this theoretical framework to the case of Mozambique, tracing its development from 1992 onward. Contrary to the prevailing literature on Mozambique, Bueno’s review of the history suggests that while the level of reconciliation was fairly high immediately following the GPA, its development deteriorated considerably, eventually leading to renewed armed conflict.