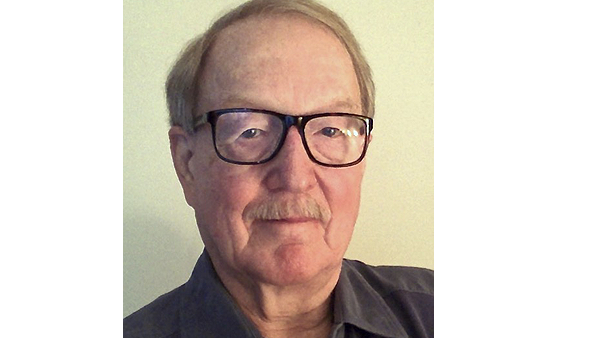 Dowty’s lecture will raise the following questions: When did the Arab-Israel conflict begin, and what does this imply regarding its roots? Was it another dimension of the European penetration of the Middle East in the late nineteenth century? Was it a Jewish response to a new racial anti-Semitism of the period? Was it an expression of the awakening of Arab people to nationalists current of the time? Or was it a collision among all these forces? Dowty is professor emeritus of Political Science at the University of Notre Dame and past president of the Association for Israeli Studies, from whom he received a lifetime achievement award in June.

Alan Dowty taught at the Hebrew University in Jerusalem (1963-1975) before coming to Notre Dame in 1975.  He retired at Notre Dame in 2004; in 2003-2006 he was the first holder of the Kahanoff Chair in Israel Studies at the University of Calgary, and in 2005-2007 he was President of the Association for Israel Studies.  He has published seven books and over 130 articles on the Middle East, U.S. foreign policy, and international relations; among the books are The Limits of American Isolation, Middle East Crisis: U.S. Decision Making in 1958, 1970, and 1973, The Jewish State: A Century Later, and Israel/Palestine, now in its third edition.  He has delivered over 500 public lectures in 20 countries; most recently he served for the second time as a Visiting Fellow at the Oxford Centre for Hebrew and Jewish Studies, at Oxford University.