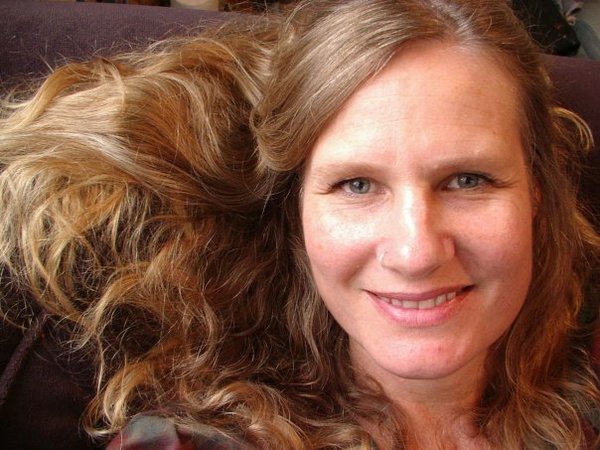 Lidia Yuknavitch is the author of the National Bestselling novels The Book of Joan and The Small Backs of Children, winner of the 2016 Oregon Book Award’s Ken Kesey Award for Fiction as well as the Reader’s Choice Award, as well as the novel Dora: A Headcase. Her widely acclaimed memoir The Chronology of Water, was a finalist for a PEN Center USA award for creative nonfiction and winner of a PNBA Award and the Oregon Book Award Reader’s Choice. The Misfit’s Manifesto, her book based on the TED Talk she gave with over 2 million views, is forthcoming in October from TED Books. She founded the workshop series Corporeal Writing in Portland Oregon, where she also teaches Women’s Studies, Film Studies, Writing, and Literature. She received her doctorate in Literature from the University of Oregon. She lives in Oregon with her husband Andy Mingo and their renaissance man son, Miles. She is a very good swimmer.