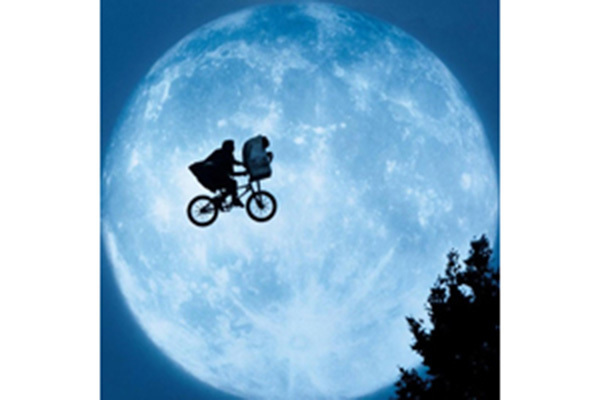 Often credited with creating the summer blockbuster when he released Jaws, Stephen Spielberg’s largest hit came seven years later (and six years before Mac and Me) with this coming-of-age tale. Stuck on Earth, a docile alien is found and befriended by a lonely young boy named Elliott (Henry Thomas). E.T., as the alien is later named, returns to the suburbs where Elliott and his siblings, including his sister (Drew Barrymore), try to keep E.T. under wraps. Soon, however, governmental forces learn of the alien, creating a dire situation for both Elliott and E.T.