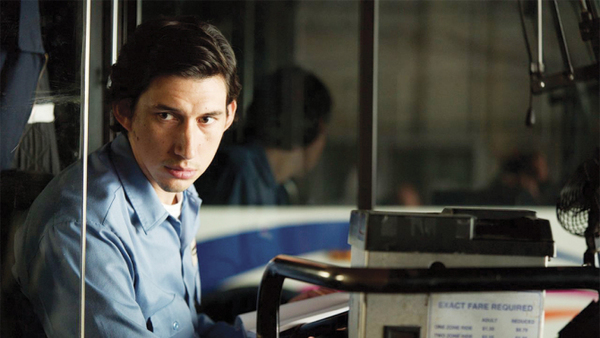 For the sixth year running, the Higgins Labor Program will commemorate International Workers' Day with a movie screening.

Paterson (Adam Driver) is a hardworking bus driver in Paterson, New Jersey, who follows the same routine every day. He observes the city and listens to fragments of conversations while picking up and dropping off his passengers. Paterson also writes heartfelt poems in a notebook, walks his dog and drinks one beer in a bar after his shift is over. Waiting for him at home is Laura (Golshifteh Farahani), his beloved wife who champions his gift for writing.

(Other screenings of the film without the panel discussion: