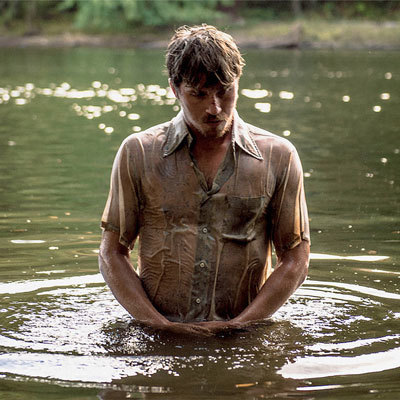 Winner of the 2018 Sundance Film Festival’s U.S. Dramatic Audience Award, this biopic profiles the life of Mike Burden, who rose through the ranks of the Ku Klux Klan in Laurens, South Carolina, until a relationship stirred his social conscience. Facing retribution from the Klan, Burden received safety (and forgiveness) from an African American preacher and activist in town, Rev. David Kennedy. Based on true events. Not rated (mature content and language).

Stay after the screening for a discussion exploring the film with writer and director Andrew Heckler and John Priddy, CEO and co-founder of the Windrider Institute.

The screening is free but ticketed. Reserve tickets