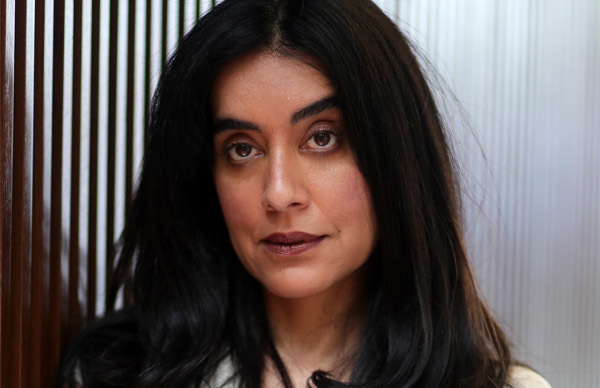 It is axiomatic now to draw a causal link between religion (one) and the propensity towards suicidal violence. This talk will focus on the particular horror induced by suicide bombing as against other forms of equally lethal and destructive violence; the increasing ubiquity of the phenomenon in areas where it was previously unknown; and how the psychoanalytic understanding of suicide may illuminate our perception of certain aspects of such terrorism. This brutality is framed in and by a contemporary landscape of violence, though suicide bombing presents us with an extraordinary spectacle within that frame. What is this constellation of violence, and why is suicide bombing perceived as a singular form of cruelty within it?

Nermeen Shaikh is a co-host and news producer at Democracy Now! She is the author of "The Present as History" published by Columbia University Press. She has a B.A. (Honours) from Queen’s University in Canada, and an M.Phil. in politics from Cambridge University. She regularly speaks on issues ranging from contemporary news media and film to psychoanalysis and literature. She has presented in various venues including the United Nations, TEDx Danubia (Hungary), the Toronto International Film Festival, the American Psychological Association, the New European Literature Festival, among others.