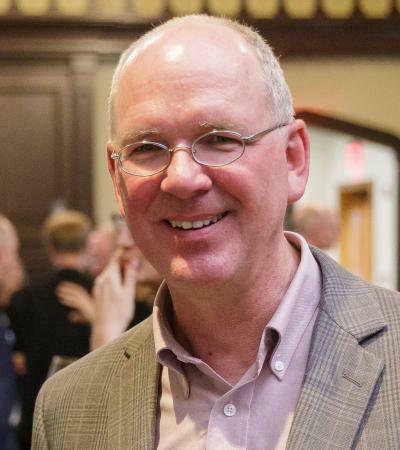 The political world lately seems to be filled with unexpected erosions of democracy. What is the most useful way to describe these phenomena? Do they all belong to a common syndrome? Certainly there are different degrees of erosion, but are there also different types? How common are such erosions in the world today? Is this a new phenomenon, or are there close parallels with events in the past? If we detect early warning signs of erosion, how concerned should we be that it will continue and culminate in the breakdown of democracy? This paper argues that there are two distinct erosion paths. First, there is a classic path of growing repression of speech, media, assembly, and civil liberties, combined with deteriorating political discourse. The second path involves the concentration of power in the executive at the expense of the courts and the legislature, similar to what Guillermo O’Donnell called “delegative democracy,” which entails the erosion of horizontal accountability. Venezuela emerges as the most extreme and most fully articulated instance of erosion along this second path.