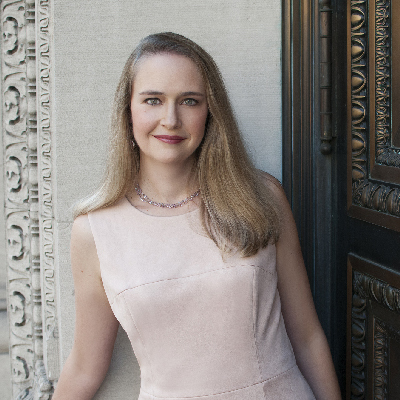 Renée Anne Louprette has established an international career as an organ recitalist and conductor. Renowned as a liturgical organist, improviser, and consummate musician, she is associated with several famous sacred music programs in the New York City area.

Her recording of the Great Eighteen Chorales of J. S. Bach on the Metzler Organ in the chapel of Trinity College, Cambridge, England, was named a classical music Critics' Choice 2014 by The New York Times.

Made possible by the Marjorie O'Malley Sacred Music Series.