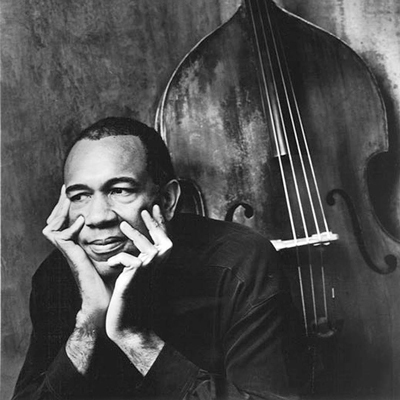 Fueled by the cohesion and creativity of two prolific brothers — seven-time Grammy-winning bassist John and his saxophonist brother Jeff — this Grammy-nominated ensemble carries forward Jeff's legacy as the quintet's founder into new territory.

With horns carrying the melody and a tight rhythm section including John's son, Grammy-nominated Gerald Clayton, on piano, they reflect their love of this American art form as well as each other. And, yes, it swings.