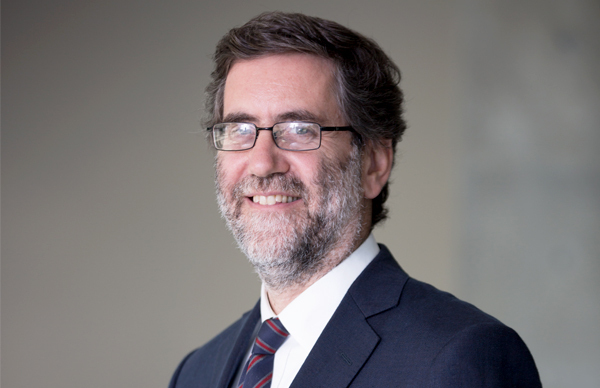 Since its key role in facilitating the 1992 Mozambique accord, Sant'Egidio, a lay Catholic community based in Rome, has become widely recognized as a leader in Track 2 diplomacy by civil society actors. Sant'Egidio is now playing a key role in helping to move forward the peace process in South Sudan after years of efforts by the Intergovernmental Authority on Development (IGAD) and other actors.
In 2020, Sant'Egidio helped facilitate agreements between the government of South Sudan and a coalition of opposition groups who did not sign the Revitalized Agreement on the 2018 Resolution of Conflict in South Sudan.
This panel discussion will explore Sant'Egidio's role in South Sudan as emblematic of its distinctive, faith-based approach to peace processes.