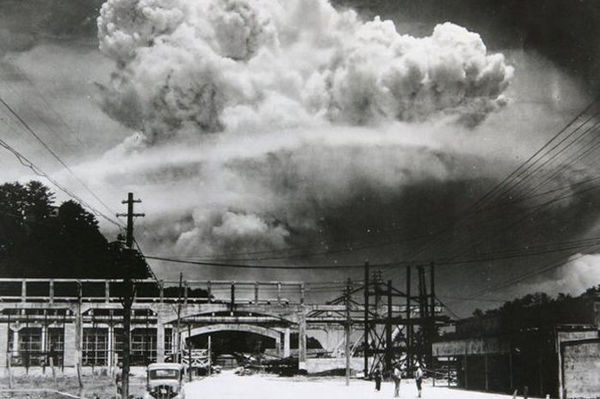 Featuring The Most Reverend Joseph Mitsuaki Takami, Archbishop of Nagasaki and President of the Catholic Bishops' Conference of Japan.

Seventy-five years ago, two atomic weapons destroyed the Japanese cities of Hiroshima and Nagasaki. Archbishop Takami was born seven months after the bombing of Nagasaki, which killed his grandmother, two aunts, and an uncle and left what Pope Francis called “a black hole of destruction and death.”

In a speech before the United Nations in 2010, the Archbishop stated, “The cruelty of an atomic bomb is in its capability of mass destruction and murder. An atomic bomb means a total denial of the dignity of a human person." During this virtual event, the Archbishop will offer personal reflections on the atomic bombings, as well as his perspective on the moral and policy challenges of pursuing a world free of nuclear weapons.

This is one in a series of initiatives of the Project on Revitalizing Catholic Engagement on Nuclear Disarmament.