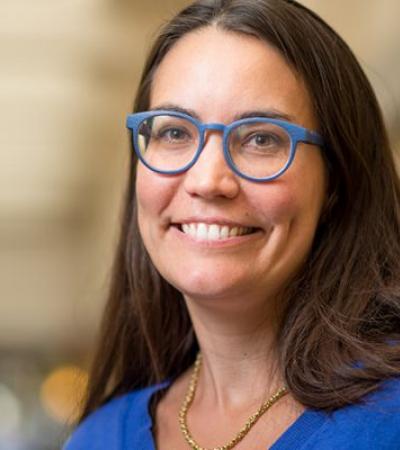 Work-in-Progress Seminars are designed to generate in-depth discussion of new scholarly work. For the pre-circulated paper and instructions on how to join by computer or phone, register with kievents@nd.edu.

Russia’s food system has undergone profound changes over the last 15-20 years. Large capital investments have increased production and productivity and led to dramatic changes in how food is produced and processed. Agrifood corporations have emerged as new central actors, as producers, land-owners, and financiers. The rise of corporate farms was made possible by a set of political priorities and generous public support measures. The paper makes two contributions: first, it documents and explains the nature of the political bargain between corporate farms and the Putin government. New technologies are central to this bargain. Secondly, the paper makes a broader theoretical argument about the political dynamics of change in agro-food system. Food studies tend to rely on one set of actors as drivers of change – consumers, citizens, or corporations. This paper suggests that the concept of technopolitics provides promising way to understand the dynamics of change in food systems, in Russia and beyond.