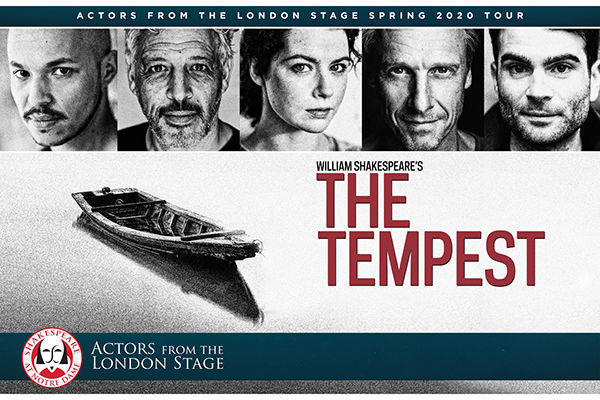 From magic, a storm; from a storm, vengeance; from vengeance, virtue. The dramatic themes of Shakespeare’s “The Tempest” resonate strongly with every passing year. Indeed, the passage of time and knowledge is one of the play’s most important themes, with a wronged man learning to wield his power with humility and empathy. Filled with romantic machinations, political scheming, and some of Shakespeare’s most vivid characters, “The Tempest” is a perennially popular tale now seen as one of his greatest works.

“The Tempest” is brought to Notre Dame stages by campus favorite Actors From The London Stage, a self-directed five-actor ensemble that tours the U.S. twice yearly. With each actor portraying multiple roles, “The Tempest” will be a dynamic and thrilling night of theatre, staged in Washington Hall.