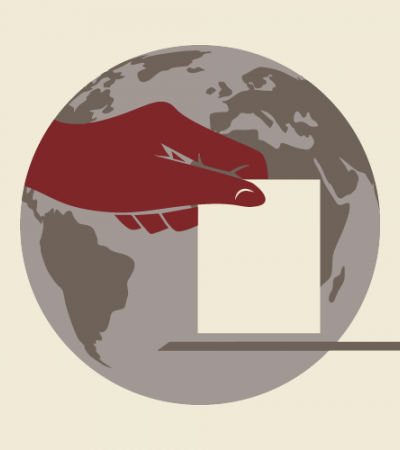 With the debacle of the Brexit process in the UK, the sheen has come off referendums. Democratic theory still offers some justifications for referendums, but it is hard to evaluate these justifications without strong evidence regarding how they actually work. Under what strategic circumstances do political leaders decide to turn the choice over to the people? And what is the nature of voting behavior in referendums? In addition to exploring referendums and democratic theory, this presentation will focus on the question of voting behavior and on the fact that turnout tends to be lower in referendums than in candidate elections. Stokes will draw on evidence from Colombia’s 2016 referendum on peace accords to argue that party structures and incentives are an important part of the answer.