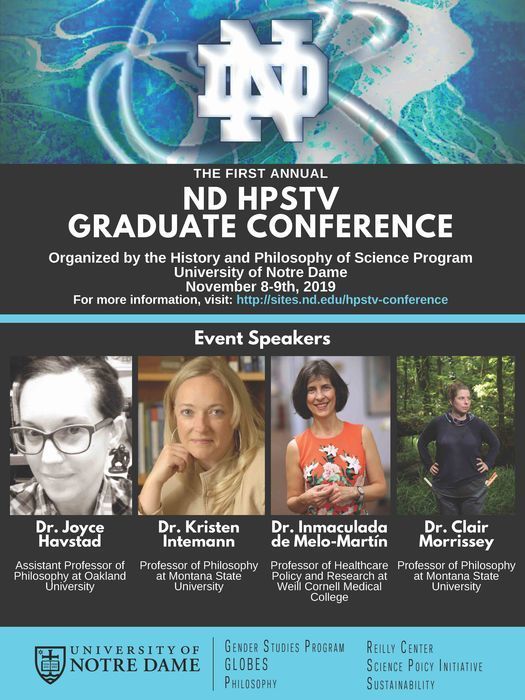 In 2016, the Washington Post published a story reporting the findings of a phase I single-arm clinical trial study of stem cell therapy in 18 stroke patients, with the headline: “Stanford researchers ‘stunned’ by stem cell experiment that helped stroke patient walk” (Cha 2016). Many science studies scholars have claimed that there is a prevalence of “hype” in science (e.g., Caufield 2012, Weingart 2018). While precise definitions of hype vary, it is generally thought to involve an exaggeration of some sort, such as exaggerations about the significance of research findings, the promise and application of research programs or technological products, or the state of evidence about theories or models. Numerous empirical studies report evidence of hype in a variety of fields. A central concern about hype is that it might inflate public expectations in ways that ultimately undermine public trust in science as well as enthusiasm for particular technologies. While some have called for more empirical research to examine the complex relationships between hype and the public trust (Master and Resnik 2016), I will show that hype is a fairly complex phenomena that needs more conceptual clarification before more useful empirical research can be undertaken to further determine either the prevalence of hype or the extent to which hype may undermine the public trust. In particular, the concept of hype is a normatively-loaded concept that depends partly on value judgments about what constitutes an “exaggeration” or how much evidence is needed to support particular inferences or claims.

This is the first of two public keynotes taking place as part of the John J. Reilly Center’s History and Philosophy of Science, Technology, and Values Graduate Conference. For more information visit: http://sites.nd.edu/hpstv-conference/

Sponsored by the John J. Reilly Center for Science, Technology, and Values, in concert with the History and Philosophy of Science Ph.D. and GLOBES certificate programs, Gender Studies Program, Department of Philosophy, Science Policy Initiative, and Sustainability Studies.