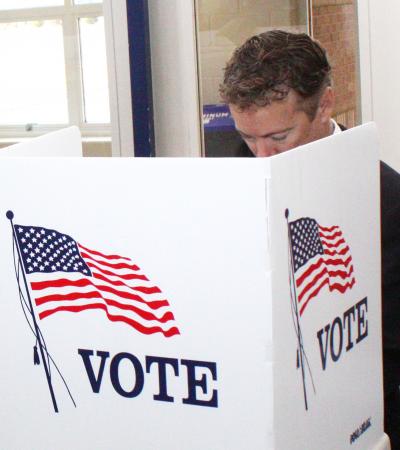 In this talk, Herbert Kitschelt will examine the micro-logic of long-term changes in U.S. electoral alignments. He takes on two debates: First, has the “working class” defected from the Democrats because its members vote on non-economic issues? Second, is the “responsible partisan theory” a poor “folk theory,” because, among other reasons, voting patterns cannot be explained by citizen awareness of party positions and actions?