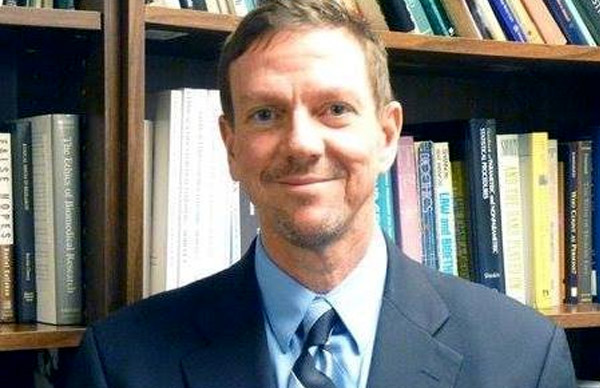 “Integral” has been a key word in Catholic social thought. However, little, if any, serious attention has been given to its meaning and significance. For example, in 2015, Pope Francis, in his encyclical Laudato si’, called for an “integral ecology” for the care of creation. Subsequently, on November 10-11, 2017, the Vatican called for “integral disarmament” with regard to nuclear weapons. Each of these echoes Pope Paul VI’s encyclical Populorum Progressio, which suggested “integral human development” as the kind of justice needed to build peace. Most of the attention to these uses of the term highlight “inter-connected” and “interrelated.” But the word “integral” implies even more than mere interfacing or bridging; it is more about “interweaving,” another word Pope Francis has used, or, as Ian Barbour has explained, “integration,” a systematic, coherent, and interdisciplinary synthesis.

In his lecture, Winright will propose that a more positive way of naming “integral disarmament” would be “integral peace,” perhaps as a new moral framework for integrating Catholic teaching on war and peace, on climate change and the environment, and on sustainable human development.