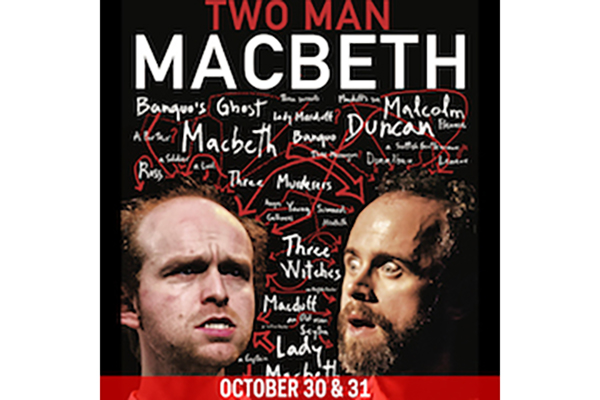 “I am in blood stepped in so far…”

‘A visual feast… the audience were entranced.’
★★★★★ – The Reviews Hub

Directed by Mike Tweddle
Music and Sound Design by Phill Ward
Set and Lighting Design by Claire Browne
Photography by Alex Brenner
Produced by Out of Chaos in association with Mac Birmingham, Oxford Playhouse & The Civic, Barnsley
Supported by Arts Council England