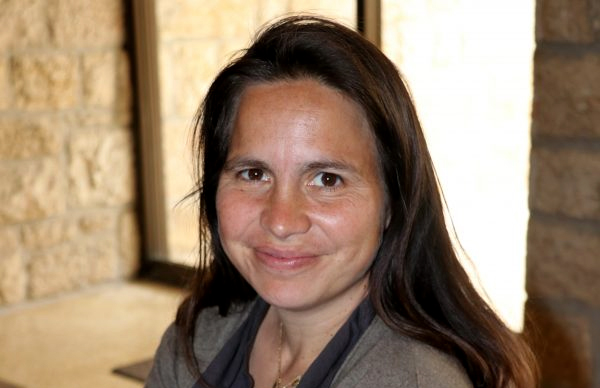 Journalist fellow at the Center for Religion and Civic Culture at the University of Southern California’s Dornsife College of Letters, Arts and Sciences.

Stephanie Saldaña will share her experiences meeting and listening to refugees from Iraq and Syria while writing for Mosaic Stories, a storytelling project that has brought her to ten countries to map the disappearing cultural heritage of Iraq and Syria. In following tailors, painters, musicians, gardeners, and chefs displaced by war, in a journey that has taken her from refugee camps to European capitals, from a Greek island to a rural German village, Saldaña has listened to refugees detail the worlds they have left behind and the heritage they carry with them. She will speak about gifts refugees bring to their new communities and about what we can learn when refugees become our teachers, highlighting how storytelling transforms both the teller and the listener.

Stephanie Saldaña is a writer, teacher and journalist who specializes in religious diversity in the Middle East, with a focus on refugees.