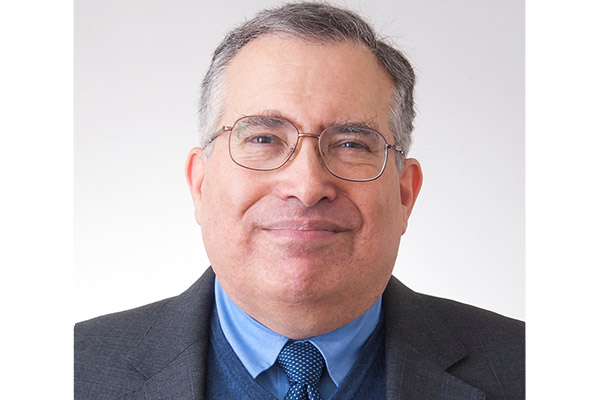 Read-ahead material – to be provided

David A. Rosenberg is a military historian and defense analyst with particular expertise in naval and nuclear history. Rosenberg has taught at the U.S. Naval War College, the National War College, and Temple University. He is the author of numerous books chapters, monographs and peer-reviewed journal articles, including The Admirals Advantage: U.S. Navy Operational Intelligence in World War II and the Cold War, “The Origins of Overkill: Nuclear Weapons and American Strategy 1945-1960,” and “ ‘A Smoking Radiating Ruin at the End of Two Hours’ Documents on American Plans for Nuclear War with the Soviet Union, 1954-1955.” Rosenberg earned his Ph.D. in military history with honors from the University of Chicago.