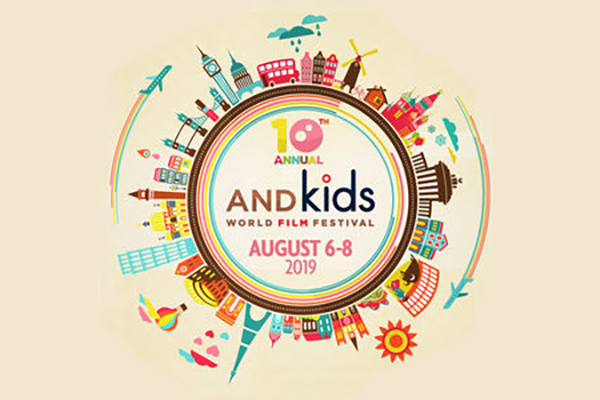 ANDkids is the International Festival for Young Film Lovers!

By, For + About Kids
Screenings of children’s film shorts programs, animation, and documentaries invite young film lovers to get involved in the amazing stories that spring from the imaginations of some of today’s most creative filmmakers. Artistically and thematically engaging films bring the diversity of world views to our community making other cultures and ideas accessible. We hope each family’s time at ANDkids further develops kids love of film, film culture and builds community.