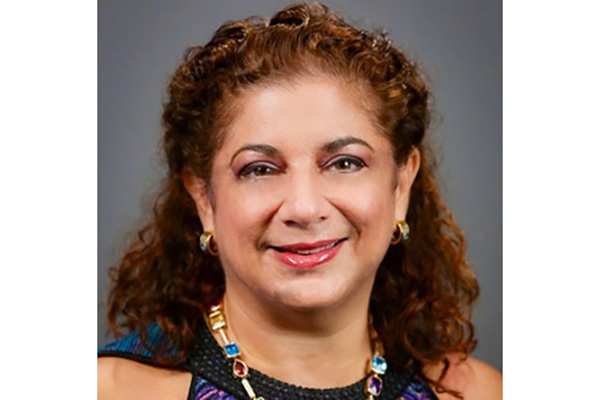 Read-ahead material – to be provided.

Mia Bloom is professor of communication at Georgia State University. She conducts ethnographic field research in Europe, the Middle East and South Asia and speaks eight languages. She has authored books and articles on terrorism and violent extremism including Dying to Kill: The Allure of Suicide Terror (2005), Living Together After Ethnic Killing [with Roy Licklider] (2007) and Bombshell: Women and Terror (2011). Bloom is a former term member of the Council on Foreign Relations and has held research or teaching appointments at Princeton, Cornell, Harvard and McGill Universities.  Under the auspices of the Minerva Research Initiative (MRI) of Department of Defense, Bloom is currently conducting research on how children become involved in terrorist organizations. Bloom’s findings will be published in a book for Cornell University Press entitled Small Arms: Children and Terror (2019). Bloom has a PhD in political science from Columbia University, a Masters in Arab Studies from the School of Foreign Service at Georgetown University and a Bachelors degree from McGill University in Russian, Islamic and Middle Eastern Studies.