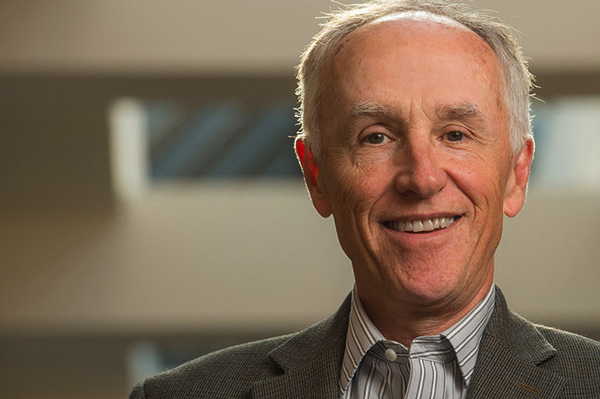 In 1970, David Cortright, then a young army specialist, filed suit against the United States Army. Cortright and other members of the 26th Army Band at Fort Hamilton, New York, alleged that the Army had denied them their First Amendment right to speak out against the Vietnam War.

The suit, named Cortright v. Reasor, was heard in early 1971 and in March, Judge Jack Winstein ruled in Cortright’s favor, holding that Cortright and other members of the 26th Army band had been transferred and assigned work tasks meant to deny constitutional rights to free speech. The Army appealed the ruling and the case was heard several additional times, eventually reaching all the way to the United States Supreme Court.

Today, Cortright serves as the Director of Policy Studies and the Peace Accords Matrix at the Kroc Institute for International Peace Studies.

Join the Kroc Institute and the Notre Dame Law School for a reenactment of this historic court case. Members of the cast for this reenactment will include:

A complimentary lunch will be served after the reenactment.