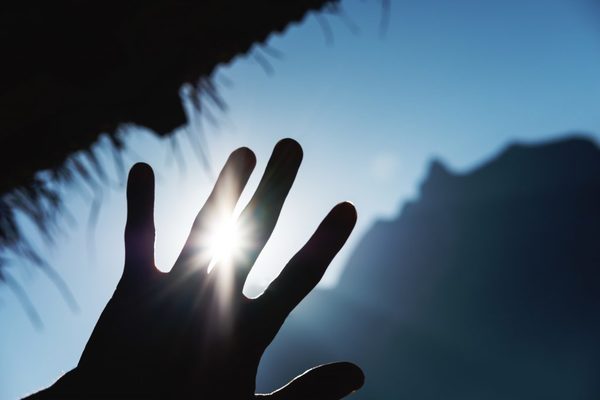 How to Eradicate Slavery by 2030

A public lecture hosted by the Keough School of Global Affairs

During his diplomatic service at the Holy See, McCarthy was closely involved with human rights issues, particularly the eradication of modern slavery and human trafficking. In 2015, he was called to participate in conferences and consultations in Rome that focused on the UN Sustainable Development Goals. McCarthy has served as chair of the Sydney Archdiocesan Antislavery Task Force since 2017. He holds a master of laws degree from the University of Virginia.

This event is open to the public. No RSVP is required.