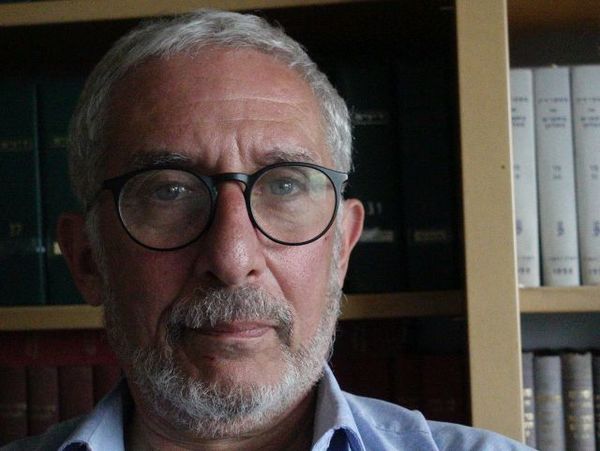 Daniel (Danny) Seidemann has been a practicing attorney in Jerusalem and a partner in a firm specializing in commercial law since 1987. Since 1991, he has also specialized in legal and public issues in East Jerusalem. In particular, he has worked on issues and cases related to government and municipal policies and practices, representing Israeli and Palestinian residents of Jerusalem before the statutory Planning Boards regarding development issues. Key cases have included the settler takeovers of properties in Silwan, the legality of the Har Homa expropriation and town plan, the Ras el Amud town plan, the closing of Orient House, administrative demolition orders, and denial of free education in East Jerusalem. He has argued more than 20 Jerusalem-related cases before the Israeli Supreme Court.

Since 1994, Mr. Seidemann has participated in numerous Track II talks on Jerusalem between Israelis and Palestinians. From 2000-2001, he served in an informal advisory capacity to the final status negotiations, serving as a member of a committee of experts commissioned by Prime Minister Barak’s office to generate sustainable arrangements geared to implement the emerging political understandings with the Palestinians. Mr. Seidemann is frequently consulted by senior decision-makers and governmental bodies in Israel, Palestine, and in the international community on matters pertaining to Israeli-Palestinian relations and developments in Jerusalem. He has been conducting ongoing discussions on Jerusalem issues within the Arab world and with Christian faith communities in North America and Europe, and has participated in numerous Jerusalem-related projects, colloquia, and back channel works.

In 2010, Queen Elizabeth II awarded him the title of honorary Member of the Order of the British Empire in recognition of his work in Jerusalem.