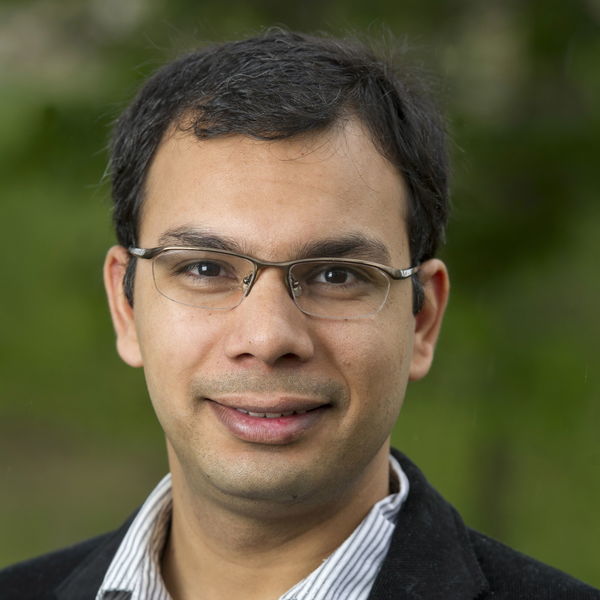 As extreme weather becomes the norm, the number of heat-related deaths around the world continues to rise, causing the media to coin the phrase, “heat, the silent killer.” The most vulnerable are those without resources, especially in urban settings where heat islands form.

Ashish Sharma, Ph.D., Research Assistant Professor with Notre Dame’s Department of Civil and Environmental Engineering & Earth Sciences (CEEES) and the Environmental Change Initiative (ECI), will speak on the use of climate models, social vulnerability, and electricity consumption to identify vulnerable neighborhoods in Chicago that would benefit from the green roofs or green infrastructure. He will also discuss ways to develop an interdisciplinary approach for performing targeted green roof implementation. This research has just been accepted for publication in the Environmental Research Letters.

About Ashish Sharma Ashish Sharma earned both his M.S. and Ph.D. in Aerospace Engineering from Arizona State University, completing his formal education in 2012. He has been at Notre Dame since then, first as a post-doctoral researcher and fellow and now as a research assistant professor. He is currently affiliated with both CEEES and ECI. One of his many research objectives is to translate high-resolution climate models outputs into mitigation and adaptation strategies.