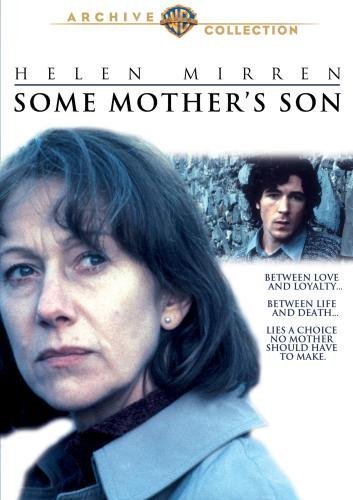 In this “Students Only” event, we will screen the film Some Mother’s Son (1996). Directed by Irish filmmaker Terry George and starring Helen Mirren, the film is based on the true story of the 1981 hunger strike in the H-Blocks of Northern Ireland’s Maze Prison.

Bríona Nic Dhiarmada, Thomas J. & Kathleen M. O’Donnell Professor of Irish Studies and Concurrent Professor of Film, Television, and Theatre, will introduce the film and lead a discussion following it that will provide history and insight into the conflict in Northern Ireland known as “The Troubles.”

The night is a prelude to the Institute’s panel discussion on Wednesday, April 18 on “Belfast, Brexit, and Beyond: How Will Brexit Affect Politics and Peace in Northern Ireland?”