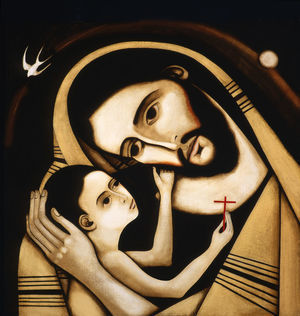 Join the World Religions World Church Area in the Notre Dame Department of Theology; the McGrath Institute for Church Life; and the Notre Dame Institute for Advanced Study for a public lecture by renowned theologian Rev. Francis X. Clooney, S.J., entitled “St. Joseph in South India: When an 18th-Century Jesuit Retold the Story of the Holy Family.”

In this public lecture, Fr. Clooney will share his most recent project about Constantine Beschi, SJ (1680-1747), an Italian Jesuit who lived and worked for four decades in South India. A brilliant linguistic, he pioneered the Western study of the Tamil language with a Latin grammar and Tamil-Latin dictionary; hymns for church use; a guidebook for catechists; apologetic treatises defending Catholicism against the nearby Lutherans; and a satirical anthology of tales of a guru and his disciples. Most famously, he composed an epic poem in high Tamil style, “Tempavani” (“The Unfading Garland”), which retold, from St. Joseph’s viewpoint, the story of the Incarnation from the birth of Joseph and Mary up to the death of Joseph and Jesus’s visit to the Temple at age 12. This vast work, nearly 4,000 verses long, is considered a masterpiece of Tamil literature and a classic retelling of the Christian story for a new audience in a new language in a new culture. “Tempavani” and the whole range of Beschi’s work raise interesting questions about myth and history in Christian self-presentation, linguistic and cultural resources for Christian mission, and the intersection of doctrine and aesthetics in Christian literature. This lecture is open to all students, staff, faculty, and members of the general public. 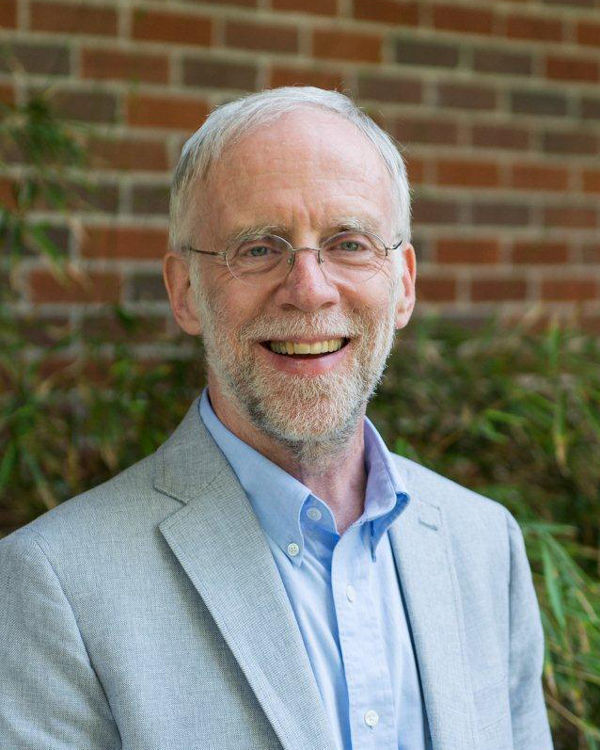 Francis X. Clooney, S.J. is Parkman Professor of Divinity and Professor of Comparative Theology at Harvard Divinity School and a distinguished fellow in residence at the Notre Dame Institute for Advanced Study. His primary areas of Indological scholarship are theological commentarial writings in the Sanskrit and Tamil traditions of Hindu India. Professor Clooney is also a leading figure globally in the developing field of comparative theology, a discipline distinguished by attentiveness to the dynamics of theological learning deepened through the study of traditions other than one’s own.

His scholarly publications include the Jesuit missionary tradition, particularly in India, the early Jesuit pan-Asian discourse on reincarnation, and the dynamics of dialogue and interreligious learning in the contemporary world. Professor Clooney is the author of numerous articles and books, including Thinking Ritually: Retrieving the Purva Mimamsa of Jaimini (1990), Theology after Vedanta: An Experiment in Comparative Theology (1993), Beyond Compare: St. Francis de Sales and Sri Vedanta Deshika on Loving Surrender to God (2008), The Truth, the Way, the Life: Christian Commentary on the Three Holy Mantras of the Shrivaisnava Hindus (2008), Comparative Theology: Deep Learning across Religious Borders (2010), and His Hiding Place Is Darkness: A Hindu-Catholic Theopoetics of Divine Absence (2013). He edited The New Comparative Theology: Voices from the Next Generation (2010) and co-edited European Perspectives on the New Comparative Theology (2014); The Future of Hindu-Christian Studies: A Theological Inquiry (2017); and How to Do Comparative Theology (2018).

He is a Roman Catholic priest and a member of the Society of Jesus, serves regularly in a Catholic parish on weekends, and from 2007–2016 blogged regularly in the “In All Things” section of America magazine online. In July 2010 he was elected a Fellow of the British Academy and has served as a Professorial Research Fellow at the Australian Catholic University. From 2010 to 2017, he was the Director of the Center for the Study of World Religions at Harvard University.

Special thanks to Michael D. O’Brien for granting us permission to use his image, “St. Joseph and Christ Child.”