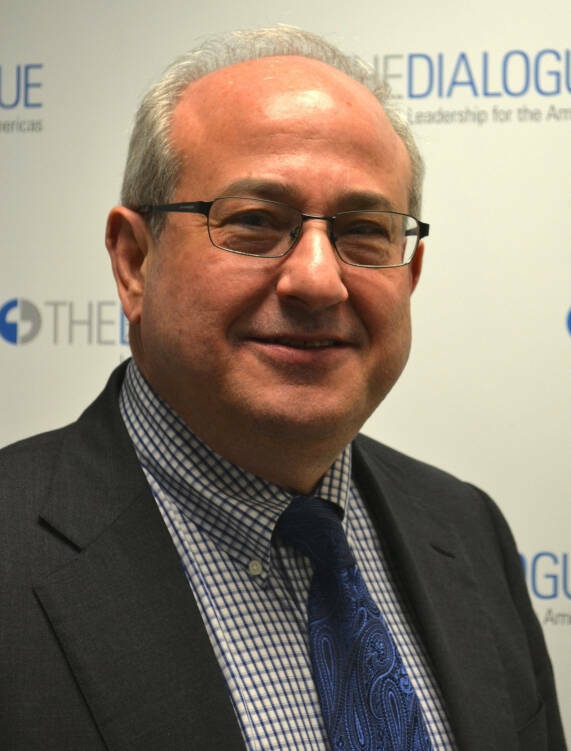 Michael Shifter, President of the Inter-American Dialogue, will give a talk on U.S.-Latin American relations under Donald Trump.

In early February Secretary of State Rex Tillerson embarked on a wide-ranging Latin American trip, visiting Mexico, Argentina, Peru, Colombia, and Jamaica. The tour was the Trump administration’s most significant Latin American foray to date. The reaction was mixed. Some praised his efforts to rally support for sanctions against Venezuela in response to the political and economic crisis there and noted his conciliatory tone as a much-needed contrast to President Trump’s frequently aggressive rhetoric.  Others, however, argued that his trip was of little significance and criticized his patronizing tone in warning against increasing Chinese influence in the region. In either case, it is difficult to deny that Rex Tillerson’s Latin America first real engagement with the region — marked by a surprising revival of the long obsolete and often-criticized Monroe Doctrine — came up against a harsh reality of sharply diminished US influence in the Americas.