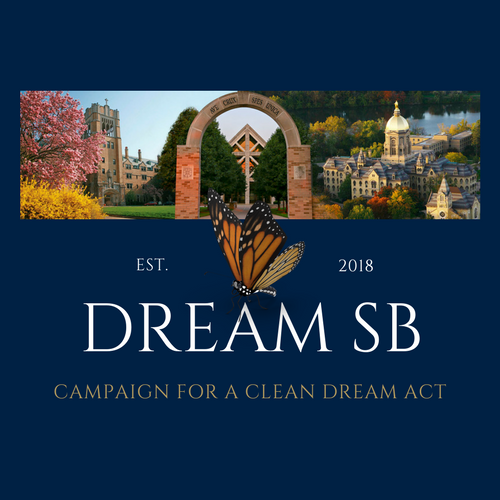 The U.S. Conference of Catholic Bishops has announced a National Call-In for Dreamers on Monday, February 26.

Your advocacy is critical to help the nearly 1.8 million Dreamers, young people who were brought into the United States by their parents as children. They may face deportation as soon as March 6th, unless Congress reaches a bipartisan deal to protect them.

Stop by Geddes Hall’s Coffee House anytime between 12:00–3:00 p.m. on Monday to make a quick call to your Congress members asking them to pass legislation that honors the dignity of our immigrant sisters and brothers.