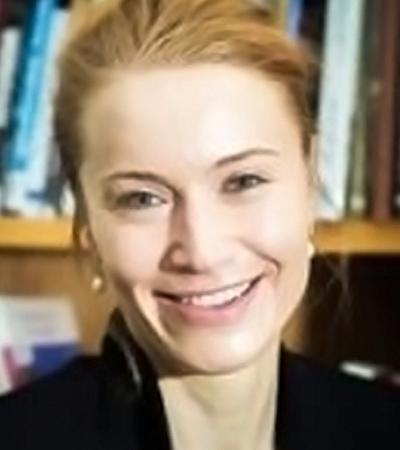 How do societies reconcile the competing objectives of ensuring a minimum level of welfare for the poor—and that the able-bodied poor work? The talk will analyze public opinion data and qualitative evidence from more than 200 interviews with policymakers and practitioners in Denmark, France, Germany, Italy, Sweden, the United Kingdom, and the United States to show that a given society’s conception of the rights and responsibilities of the poor depends on how the society conceives of the causes of poverty and hence the deservingness of the poor on a spectrum from “poverty as individual fate” (deserving) to “poverty as individual fault” (undeserving). Kahl argues that countries that consider the poor undeserving emphasize work (UK, US); that countries that deem the poor deserving emphasize welfare (France, Italy); and that countries that view them as partially deserving combine welfare and work into aworkfare approach (Denmark, Germany, Sweden).

Sigrun Kahl, a Niehaus Fellow at the Woodrow Wilson School of Public and International Affairs at Princeton University, studies how historical forces such as religion shape government responses to the social and economic challenges of their time.