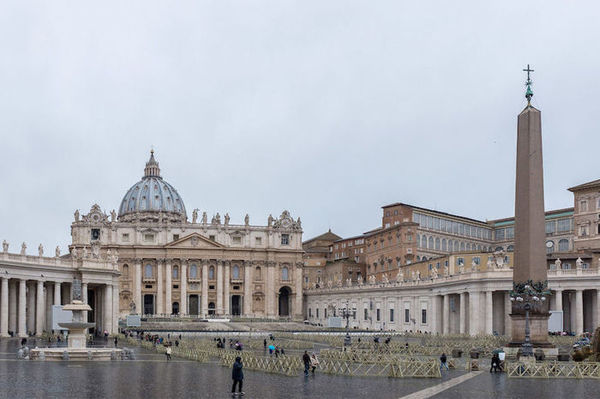 While President Trump was in Asia dealing with North Korea’s nuclear program, five University of Notre Dame faculty and 12 current and recent students participated in a major Vatican conference on nuclear disarmament. The conference “Perspectives for a world free from nuclear weapons and for integral disarmament,” was ​convened by Cardinal Peter Turkson, prefect of the Dicastery for Promoting Integral Human Development, Nov. 10-11, 2017.

The gathering, which was meant to further the momentum of a July 2017 treaty banning nuclear weapons,​ was highlighted by a groundbreaking address by Pope Francis, in which he declared that “the threat of their [nuclear weapons] use, as well as their very possession, is to be firmly condemned.”

What is the significance of this conference and the Pope’s address? How will the Catholic Church’s efforts to stigmatize nuclear weapons impact the wider debate on nuclear proliferation and disarmament? What are the pastoral implications of a moral condemnation of nuclear weapons? How can Notre Dame students and faculty become more engaged on nuclear issues?