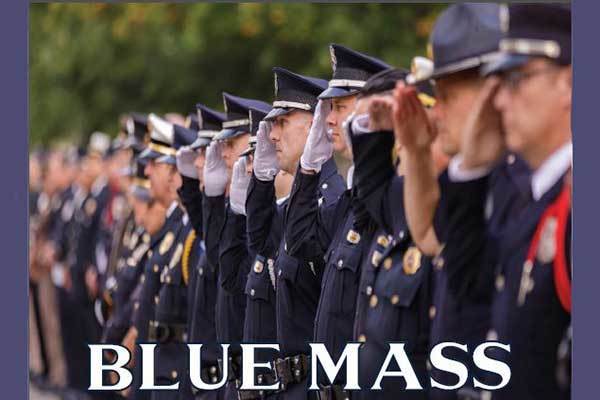 Mass will honor the dedication and service of firefighters, police officers, first responders and their families. University President, Rev. John Jenkins, C.S.C. will preside, Rev. Peter Rocca, C.S.C., will be the homilist, and Notre Dame Vice President for Public Affairs and Communications and former Deputy Commissioner of the NYPD, Paul Browne, will offer brief remarks.

Named for the predominant color of uniforms worn by officers in police and fire departments nationwide, the Blue Mass was first celebrated at Notre Dame in October 2001 as the traditional “month’s mind” Mass for the victims of the terrorist attacks of Sept. 11, 2001, and for the police officers, firefighters and rescue workers who died while in the line of service. Since then, it has been celebrated annually to honor and pray for all those who serve and protect public safety on a daily basis. Representatives of the police and fire departments from throughout the region will attend the Mass.

The Mass is open to the public, and people of all denominations and faith traditions are welcome to participate.

Reception to follow in the Rotunda of the Main Building.