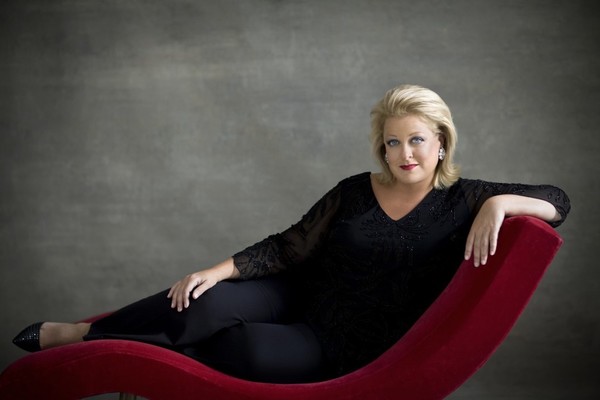 Widely acknowledged as the pre-eminent dramatic soprano today, Deborah Voigt has made her mark on both the operatic and concert stages as a down-to-earth diva with a remarkably varied repertoire. Critics have lauded Voigt for her “lyricism, beauty of tone and dramatic acuity” as well as her “impressive aura and voice.” Internationally revered for her performances in the operas of Wagner and Strauss, as well as an active performer and recitalist of Broadway standards and popular songs, be here to experience her singular voice coupled with the superb acoustics of the Leighton Concert Hall. Curated in collaboration with Professor of Music Theory Peter H. Smith.