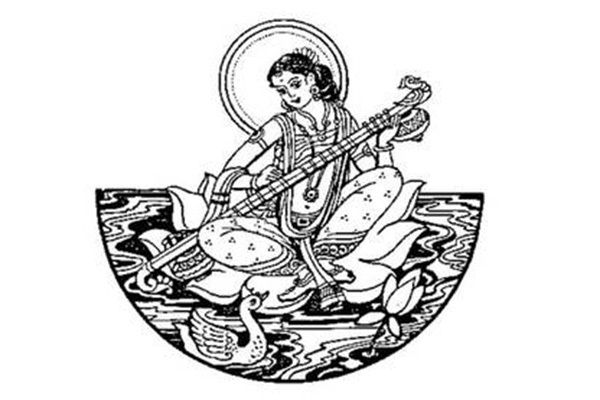 Balamurali Krishna Meenakshi Sundaram, also known as Kunnakudi  M. Balamuralikrishna, is a popular Carnatic (South Indian classical) vocalist who has performed widely in India and in many other countries around the world. After receiving his initial training from his father, Sri Meenakshi  Sundaram, an eminent musician and teacher, he received advanced training under Sri Neyveli Santhanagopalan and Sri V. Sundaresan, and for the last fourteen years has been  under the tutelage of Padma  Bhushan  Sri  P. S. Narayanaswami. He has received many awards, including the prestigious Sangeet Natak Akademi Scholarlship. Bhaskar Hirisave Narasimhamurthy, also known as H.N. Bhaskar is among the top violinsts of his generations both as a solo artist and an accompanist. He started his violin training at the age of three under the guidance of his parents, Vidwan Sri H.K.Narasimha Murthy and Smt. H.N.Rajalakshmi, and later trained under the legendary violin maestro MS Gopalakrishnan. Since his debut concert at the age of eight, he has been performing in India and abroad, including at Carnegie Hall, Lincoln Center and the Sydney Opera House. PercussionistThanjavur K. Murugaboopathi, one of the foremost mridangam players, trained under Mridanga Vidwan  TR Srinivasan the late Mridangam Maestro Tanjore Upendran.  Percussionist Shree Sundarjumar, one of the leading kanjira artists, trained with his father, Dr. K B S Mani and with the legendary guru Karaikudi Sri R. Mani.

We are grateful to the AICMS benefactors and members, the Liu Institute of Asia and Asian Studies, and the Center for Social Concerns, for making these concerts possible.